This website is designed for Desktop only. It won't work properly on mobile phones 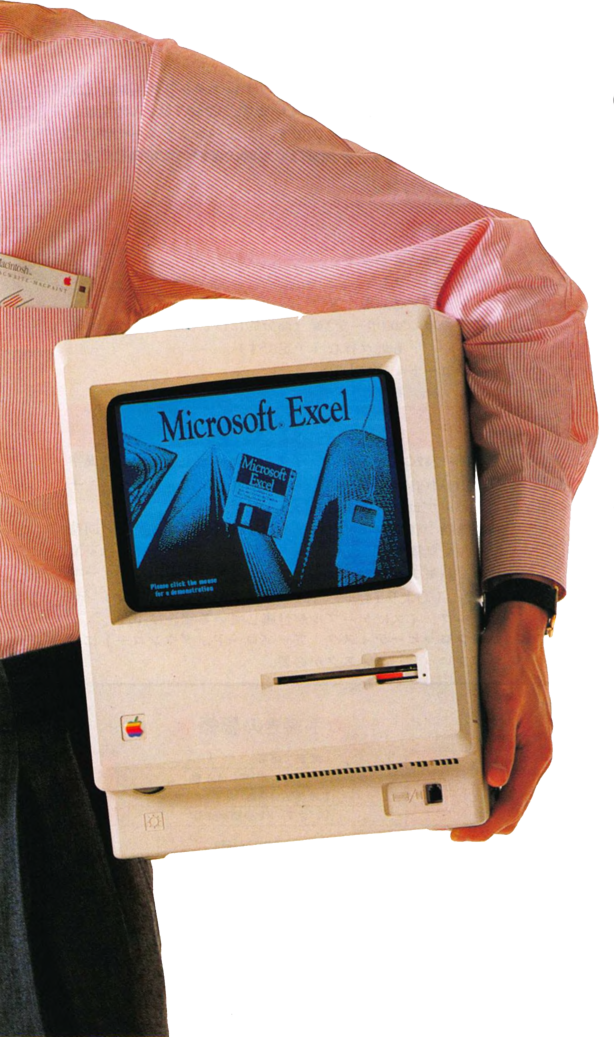 -By K. A. Fronzeck, in cooperation with: Wing Journal

It's the spookiest day of the year again and this means, a new issue of the Death Zine is due.
This time fully digitally, and in cooperation with the Wing Journal.

Foreword by K. A. Fronzeck

What year of sheer terror it has truly been.
Not only that there are so many wars going on, a looming shadow of men's downfall, and the daily horror of routine that each of us need to endure, but I consumed a lot of terrifying media this year again; both old and new.
In celebration of Halloween, my favourite holiday ever, I committed an act of grave-robbery, and brought my infamous Death Zine back from the dead! -this time more, not only with art, but also reviews and recommendations, poems and stories, and last, but not least; secrets!

This issue of the Death Zine is a celebration of the obscure and forgotten horrors of days long gone!